The Whatsapp team is now working again on adding compelling new features time to time to the uber-popular messaging service. After the calling feature, whatsapp video calling feature will be the new trend. If one report from German website Macerkopf is accurate, video calling may be coming to Whatsapp in a future update and that is going to the trend right now. 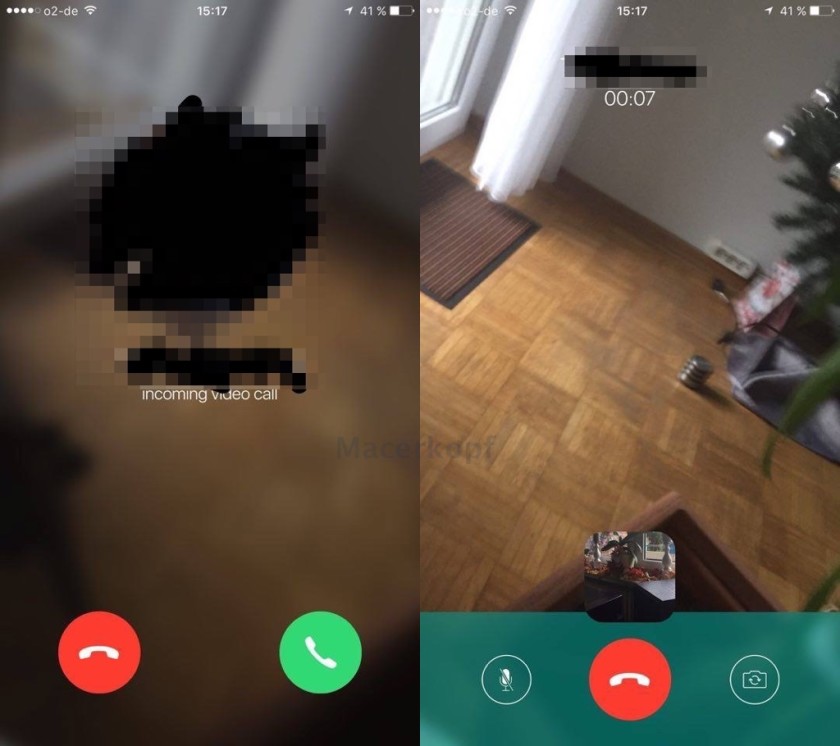 Macerkopf got hold of two screenshots showing a video calling interface. The images are reportedly from a beta version of Whatsapp for iOS. WhatsApp Version 2.12.16.2 is said to be undergoing testing internally, and there’s a good chance that an update bringing video calling will be coming in the next weeks to the public beta versions of Whatsapp for Android and iOS as well. The WhatsApp Video Calling Feature is said to break down the barrier of the slow 2G connection as well. 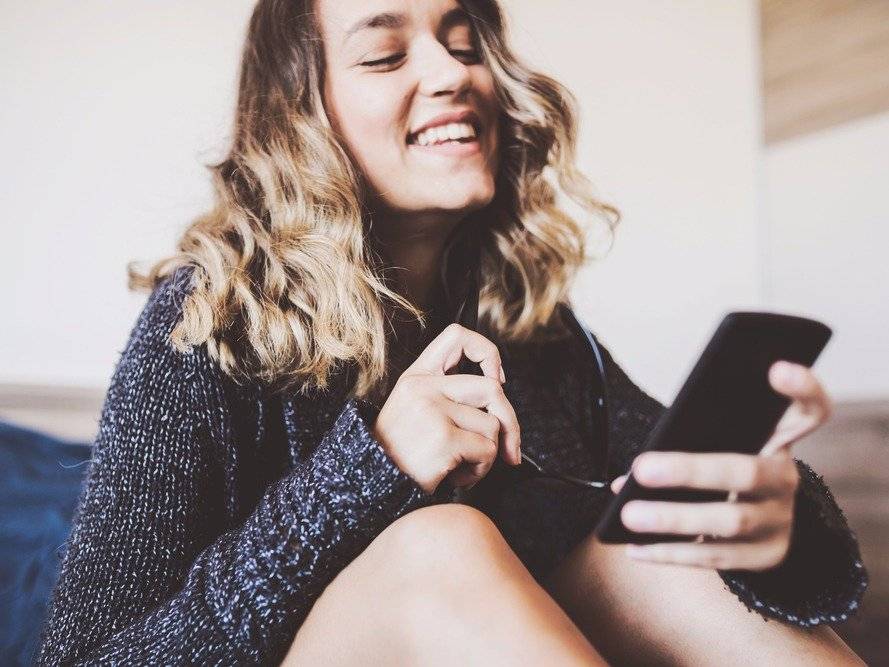 As the news goes viral, WhatsApp may also push up with a brand new UI that will be easy to shuffle, please keep yourself update. The news may come up soon for the initial releases. WhatsApp is also pushing great updates to Android version as well the WhatsApp Web. These leadked images may also confirm that WhatsApp is doing on course updates time to time to provide it’s users the best services now and leave any other app behind. Combining all of the apps in one is the new criterion of the WhatsApp Team.

Don’t forget to subscribe us for more awesome updates!