The 2015 has been a spectacular year for Tech geeks as the market saw an up rise in the number of smartphone entrants in the market and a host of new players made quite a splash with some wonderful offerings. From Xiaomi to HTC to Lenovo to Yu, the smartphone segment faced tough competition year round but a few phones definitely emerged as winners. Check out a list of top performing phones of 2015 with Flipkart offers and earn brilliant discounts and cashback for a Festive New Year. Here we go with the best smartphones of 2015 that are worth buying.

Check out the trendiest and most popular phones of 2015 you can still consider buying: 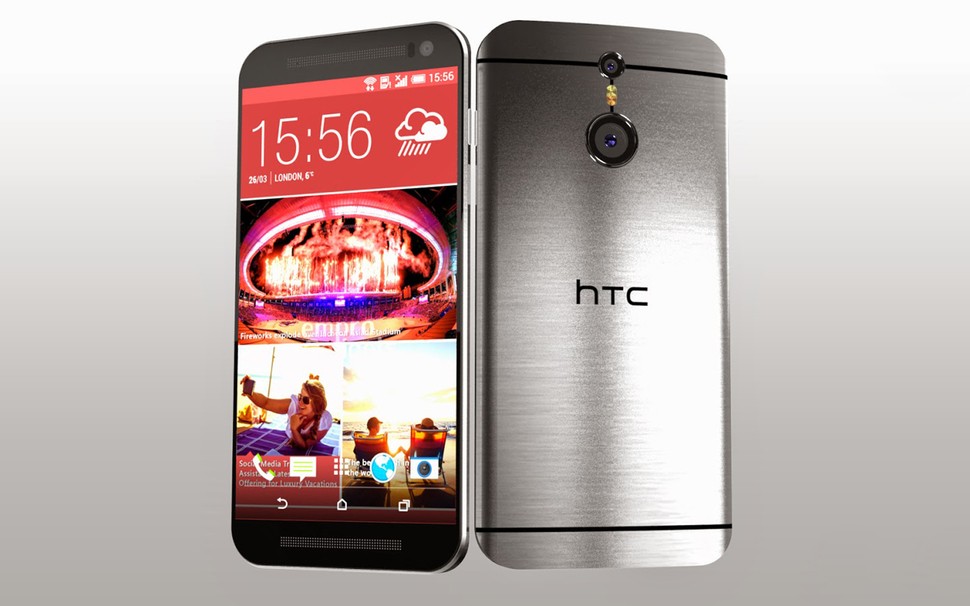 HTC is always known to provide stunning phones and the HTC One M9 is surely one of them. The phone comes with a stunning 5 inch Super LCD3 screen which is Full HD making every aspect of the screen truly defined and crisp. It runs on a 1.5GHz Quad Core Processor along with a mighty 3GB RAM which makes this phone unstoppable. As for memory options, the phone has 32GB inbuilt memory but supports an external memory card of up to 200GB which should comfortably take care of your data and media files. As for the cameras, the phone has a 20MP primary camera and a 4MP secondary camera to take spectacular photographs. The phone has a 2840 mAh battery for brilliant overall performance making it one of the hot favourites of the year. Of course, this added the HTC One M9 to the best smartphones of 2015 top list. 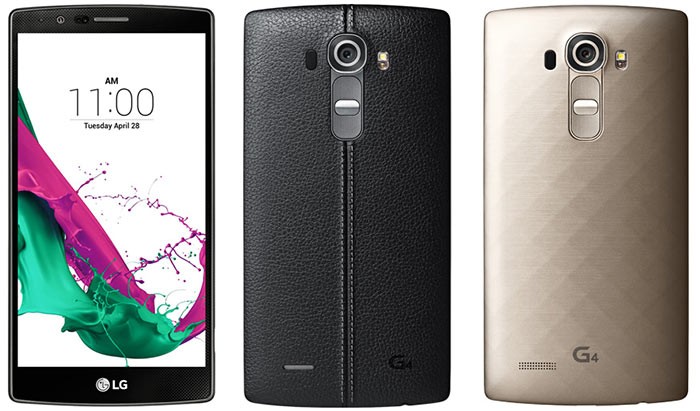 The LG G4 is yet another phone that created quite a storm upon its launch. The phone comes with a 5.5 inch IPS LCD screen with a sharp resolution of 1440×2560 making it quite a stunner. Its internals are equally impressive thanks to a Qualcomm Snapdragon Hexa Core Processor with a 3GB RAM making it extremely fast and efficient. As for memory, the phone has 32GB inbuilt memory which can be expanded to a gigantic 128GB with an external memory card. The camera is quite a winner thanks to a 16MP primary camera along with an 8MP secondary camera for amazing selfies and photographs. It runs on a 3000 mAh battery for spectacular speed and browsing making it an all-round topper exceeding expectations. So it surely made in the list of best smartphones of 2015. 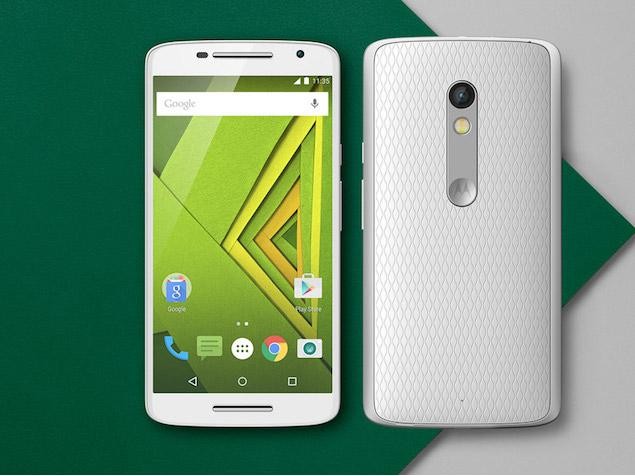 The Motorola Moto X Play is exactly as exciting as its name with some spectacular features. The phone comes with a stunning 5.5 inch screen with a resolution of 1080×1920 pixels making every frame come out with vibrant colours. It runs on a superfast 1.7GHz Octa Core Processor making it extremely quick and easy to work with along with its 2GB RAM. It has 16GB internal memory along with the support of 128GB through an external card slot. The phone has a brilliant 21MP primary camera along with a 5MP secondary camera to take jaw dropping photographs. It runs on a 3630 mAh battery making it impossible to resist and you can redeem never seen before deals on this phone with amazon promotional codes to get it at a price you can’t turn away from. This made the phone to join the best smartphones of 2015 list. 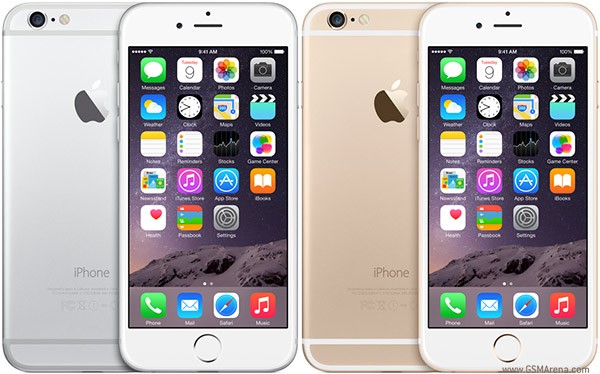 The iPhone 6 was surely one of the fastest selling Apple phones and for good reason. It’s mesmerised not just Apple users but Android users as well. The phone has a beautifully slim and sharp 4.7 inch screen which is smooth as butter and extremely crisp. It runs on a Dual Core 1.4GHz Processor along with an A8 Chipset for smooth functionality. It comes in three variants of 16GB, 64GB and 128GB to suit your various requirements. It has a beautiful 8MP Primary camera along with a 1.2MP front camera for stunning video calling and selfies. It comes with unique features including finger print scanning which goes a step further to provide security. With an 1810 mAh battery, the iPhone 6 surely made the right kind of noise gaining immense popularity. 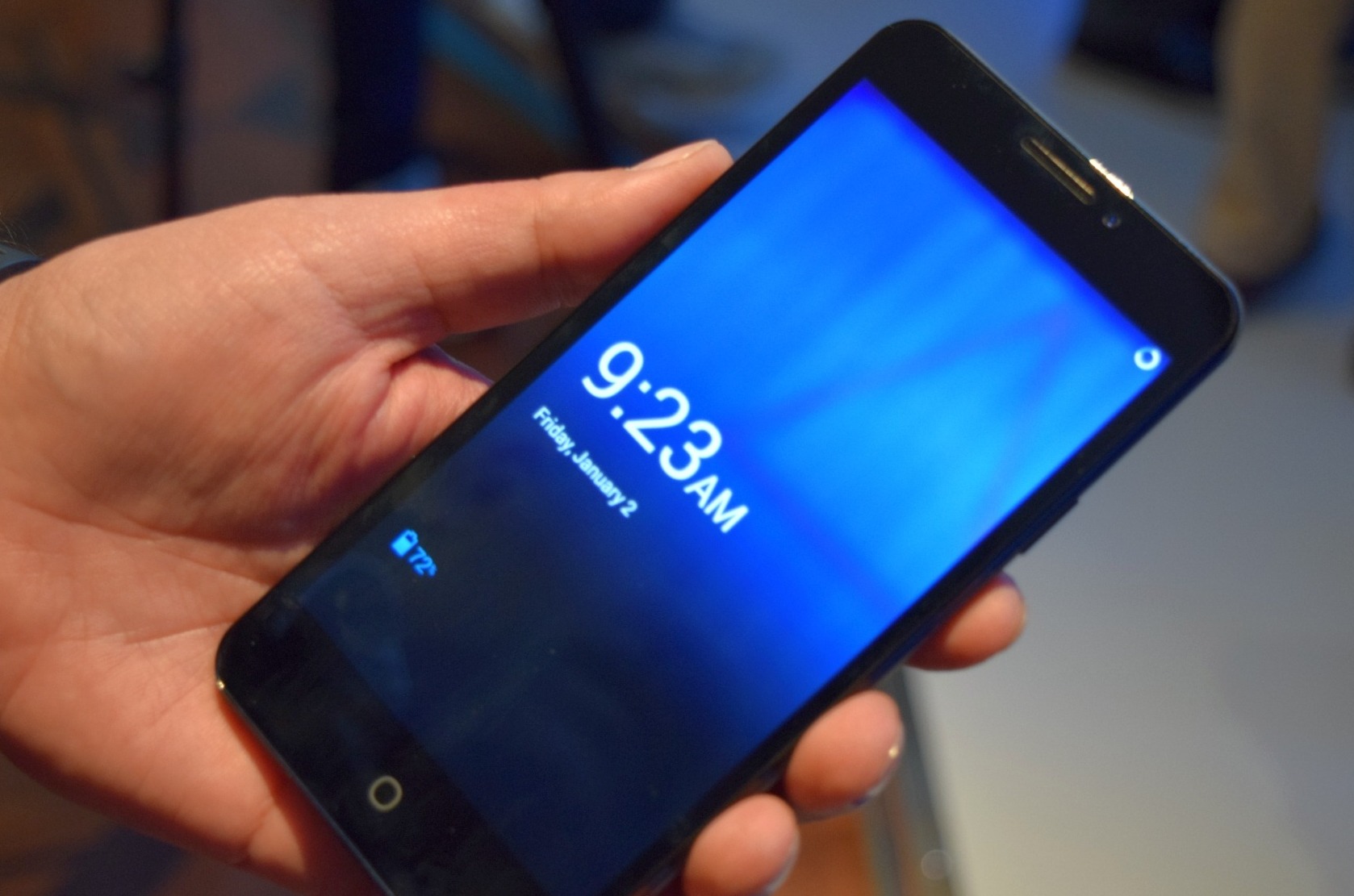 After the initial release of Yu flagship with it’s Yutopia mobile with awesome features, this is not to be forgotten that the phone has immense power specifications and has great on date features. With just the price of Rs.8999/- the phone gives you a way future experience of a phone worth of Rs.30,000/-. Including in the best part, the smartphone is a dual sim along with LCD capacitive display with a 13 MP camera on back and a 5 MP camera on front. It is also the most selled Yu device ever.

It also allows you with the full power of customization of Cyanogen OS that gives you full-fledged performance even with the most less bloatware. The phone also expand it features by allowing you to use expandable memory of upto 64GB using micro SD card. So this made the Yu Yureka to hit in the best smartphones of 2015 list.

Be sure to invest in these wonderfully structured phones that provide optimum performance with stunning features and looks.