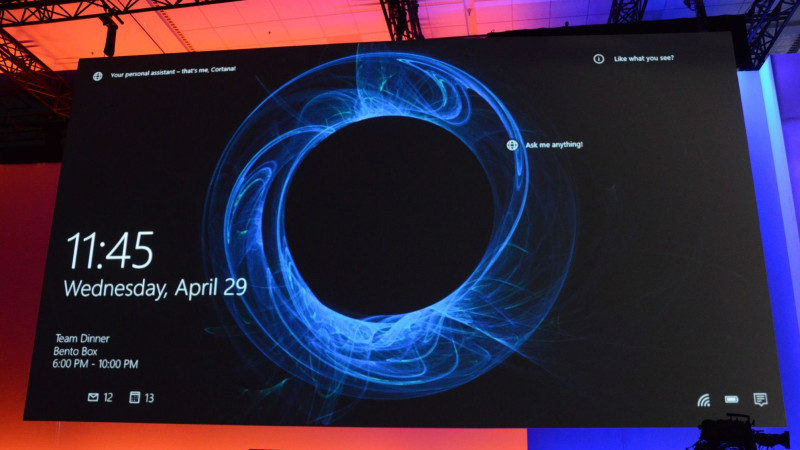 First, we had the PC. Then we had the browser. Next, Microsoft CEO Satya Nadella thinks it will be the “agent,” the sort of virtual assistant like his company’s Cortana that controls the apps on our phone or computer for us. The Microsoft Cortana now turned out more powerful.

Short Bytes: Digital assistants are becoming our real-life companions with their ever increasing abilities, thanks to their intelligent algorithms and machine learning inputs. Along the similar lines, Microsoft CEO Satya Nadella has said that the UI of our web browsers will soon be replaced by digital assistants like Cortana.

Cortana is one of the best digital assistants as of now and it’s giving a tough competition to Apple’s Siri and Google Now which has already been out there for so long. While Facebook is busy preparing the launch of M, its digital assistant with a human touch of being an Artificial Intellegence, Microsoft is betting on the future in AI and Microsoft CEO Satya Nadella believes that soon assistants like these will replace our web browsers in the future. 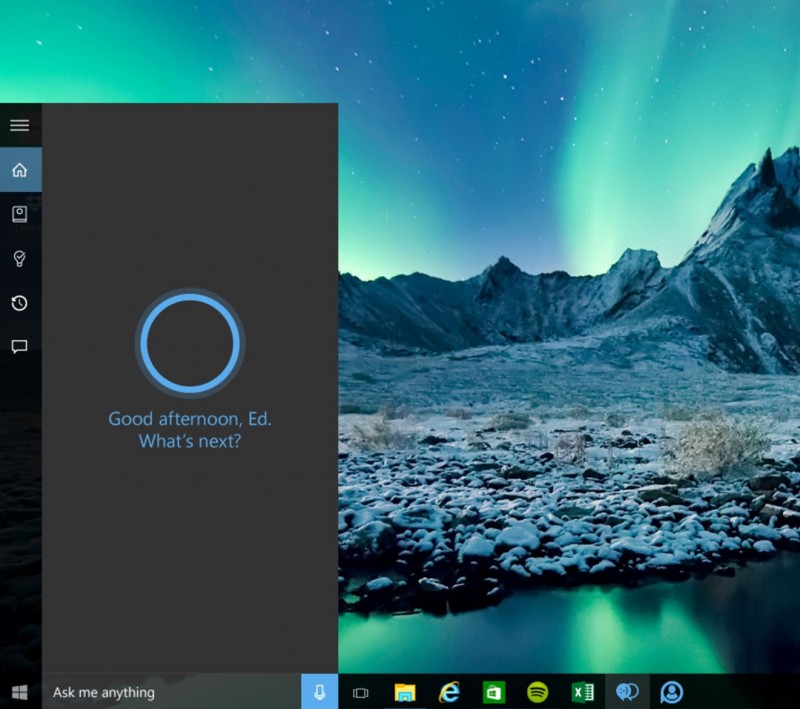 At the O’Reilly Next: Economy summit, Nadella spoke on the possibility of users browsing the web through a voice assistant. “To me, AI is going to happen,” says Nadella during his keynote. “It’s technology that’s inevitable.”

The idea isn’t for the browser to disappear completely, only the way that we interact with it. Instead of using a keyboard and mouse to navigate a webpage, our voice assistants will search the web for us and present that information in a natural way.


Nadella says that it will be perfectly normal to see people walking down the street, talking to their personal assistants. “ ‘Hey Cortana’ is in my vocabulary. Having that become more pervasive is my pursuit,” Nadella told the summit. 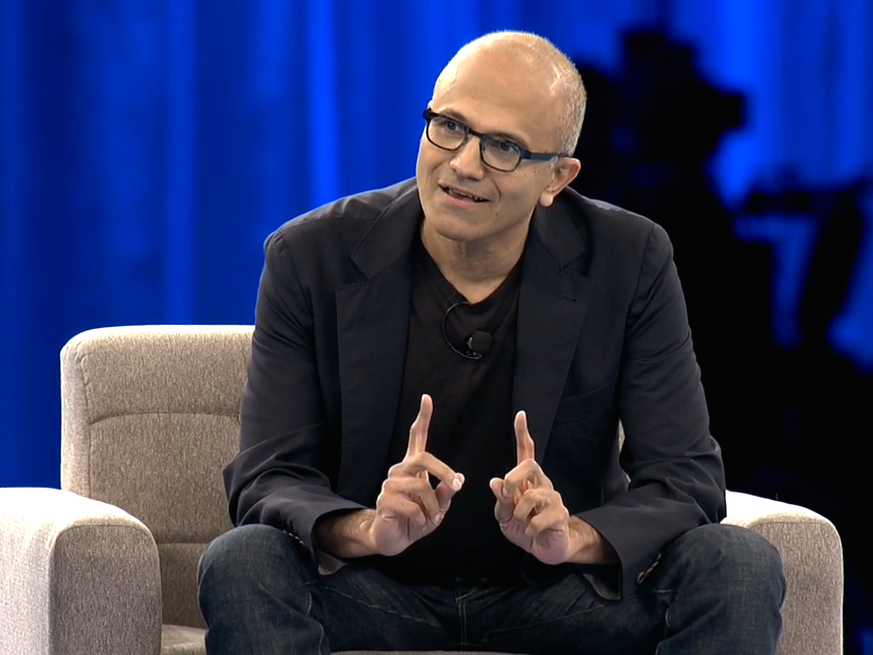 With Cortana on various Windows devices, and now in beta on iOS and Android, this definitely seems possible.

This is how it explains that “Instead of using the web browser UI for exploring the web and performing searches live with your keyboard and touchpad typing all the way long to get in, your digital assistant will do all these jobs for you just at your commands by interpreting and talking so easily. Realizing the potential of Cortana and how powerful or useful it could turn, Microsoft has decided to make it a cross-platform app and released its beta version on iOS and Android as well so that iOS and Android can also taste the flavor of the powerful Cortana.”

The Microsoft Cortana is thus the game changer of the future and ready to cut edge the OFF the limits of internet and doing your day-to-day tasks so easily and frequently. We are still hoping that being an Indian CEO, Satya Nadella should be opting in up for support to Indian languages this time for more ease of accents.